During the seemingly never-ending Winter of 2012-13 a huge quantity of silt was flushed downriver from the Ware stretch and the Ash and it settled in some very inconvenient places. River Manager Bob Dear and his team recently carried out a project on the upper river to deal with this unwanted cargo. 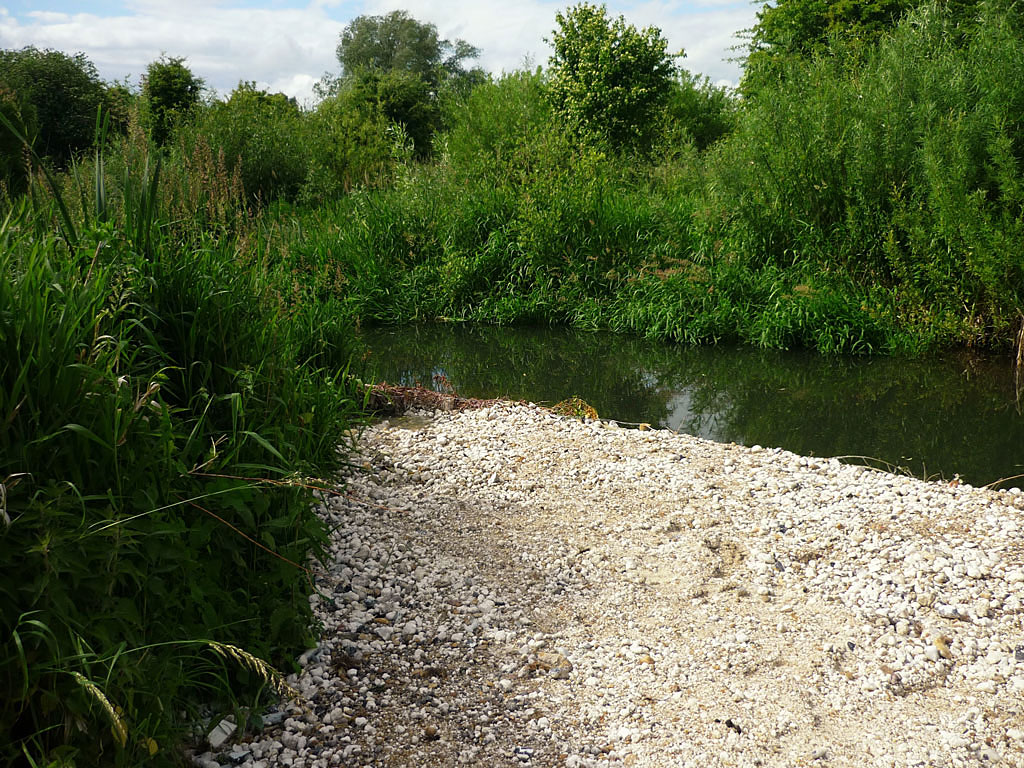 The area at the downstream end of the London Stones previously featured a wooden platform, but this had been engulfed by the tide of silt and become unusable. Bob reasoned that we could best deal with the silt by impounding it behind a new bank made from chalk and flint. This would have the additional benefit of constricting the flow, thereby pushing the water through faster and keeping silt deposition to a manageable level, locally at least.

Another idea Bob is trying out is the addition of substantial quantities of chalk and flint to the riffles, starting from the upper limit. The hope is that we might just raise the p.h. enough to bust any algal blooms and maybe break down some of the remaining silt too. There is evidence that chalk can be beneficial in promoting the breakdown of organic matter and that it also improves aquatic insect life. We will see in due course whether this is the case; it certainly seemed to work for Frank Sawyer when he was trying to revive the fortunes of the Wiltshire Avon, so it’s worth a try. 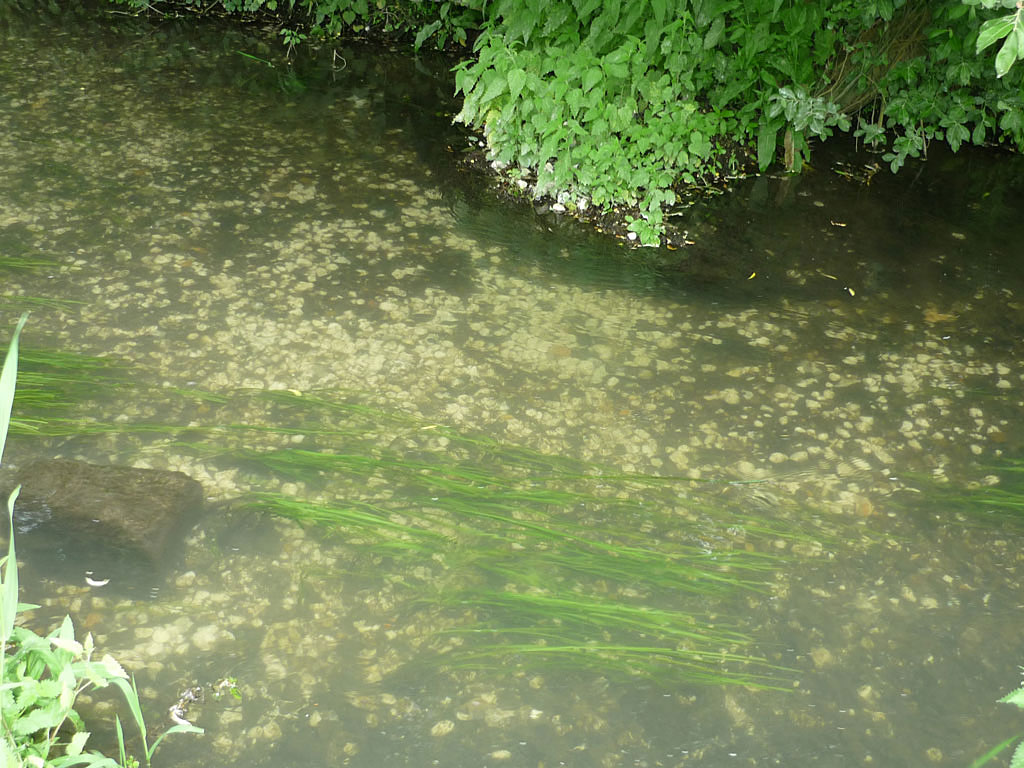 Our contractor Max carried out the scheme very efficiently and the results look really promising, if a little bit raw at the moment. The scars should heal quite quickly as vegetation takes hold and Mother Nature works her magic.

Bob and his team ended up putting 40 tons of chalk and flint mix into the river and that only covered the new bank, the Top Rifffle and above the Berm. So we still have a way to go if we’re going to cover all the riffles along the watercourse, but it’s a start. I’m sure we will all be interested to see the effects of the scheme over time.